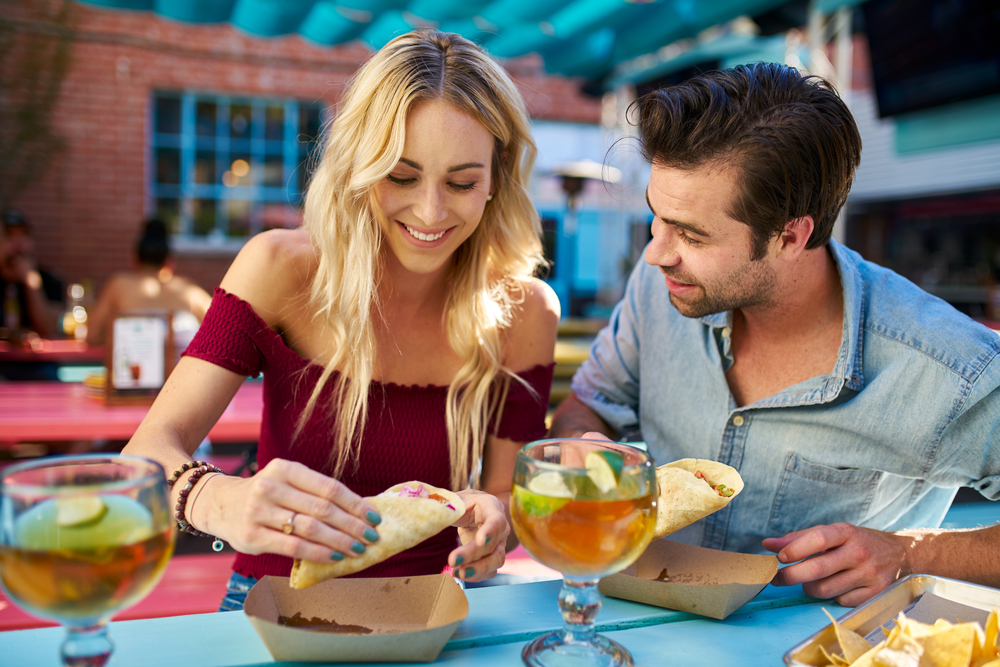 Who says you need to travel far away to savor a delightful cuisine? A good place with great ambiance and authentic dishes is enough to experience effortlessly satisfying food trips. The same with craving Mexican food; it may only take a fine restaurant to eat your favored food.

People love Mexican foods because of their one-of-a-kind flavorful taste served in a variety of ways. Definitely, there is one for a particular meal time. For example, if you are craving a breakfast meal, the most popular is Chilaquiles. It has pieces of corn tortillas with a sauce that can be green or red. Topping for this can be a sunny-side-up egg, chorizo, or shredded beef and chicken. Chilaquiles are garnished with sliced onion, coriander, and cheese to make them even tastier.

On the other hand, if you desire a satisfying snack, a go-to is tacos—probably the most popular Mexican food in the world. Taco is a tortilla sandwiching a tasteful combination of fillings like sweet marinated pork, beef steak, chorizo, al pastor, offal, and flank steak. Other classic favorites of Mexican foods are Burrito and Quesadilla. The former is rolled flour tortilla in a cylindrical shape and often loaded with salsa, beans, and meat fillings. Quesadilla is either flour or corn half-folded tortilla with cheese and various ingredients, including spices and meat.

A fascinating thing about Mexican dishes is that some are noticeably more stuffed with beef and pork, while the others are into chicken and vegetables. The distinction depends on which side of Mexico the food originated or at least the preferred way. Mexicans in the south typically prefer veggies and chicken, while those from the northern side are into pork and beef.

Aside from burritos, Machaca and Discada are famous Northern Mexican food. Discada is a traditional dish with ham, bacon, ground meat, and sausage. It also has chorizo, jalapeño pepper, onion, and seasonings. On the other hand, Machaca consists of dried beef or pork coated with spices. It is served differently, like on a plate with rice—plus beans and tortillas, in tacos, or burritos. Tlayuda is famous in southern Mexico for its white corn-made tortilla with black beans, chorizo, cheese, lard, dried pork meat (tasajo), and other ingredients.

Your go-to place for Mexican cuisine

The items above are just some of the popular ones. Feasibly, there are more delightful things to discover or rediscover in Mexican cuisine for foodies.

What is exemplary about Mexican foods is they can satisfy cravings for both flavorful and healthful food trips. Typically, most Mexican dishes have vegetables, fruit (e.g., avocado), beans, and other nutritious ingredients. Moreover, these have different salsa–a combination of healthy herbs and spices.

The pleasing thing about Mexican restaurants is adding healthy embellishments or side dishes like salad. The ones that stick with traditional Mexican gastronomy can also serve spicy, flavorful, satisfying meals. Indeed, finding a restaurant where you can eat your favorite and must-discover Mexican food is brilliant.