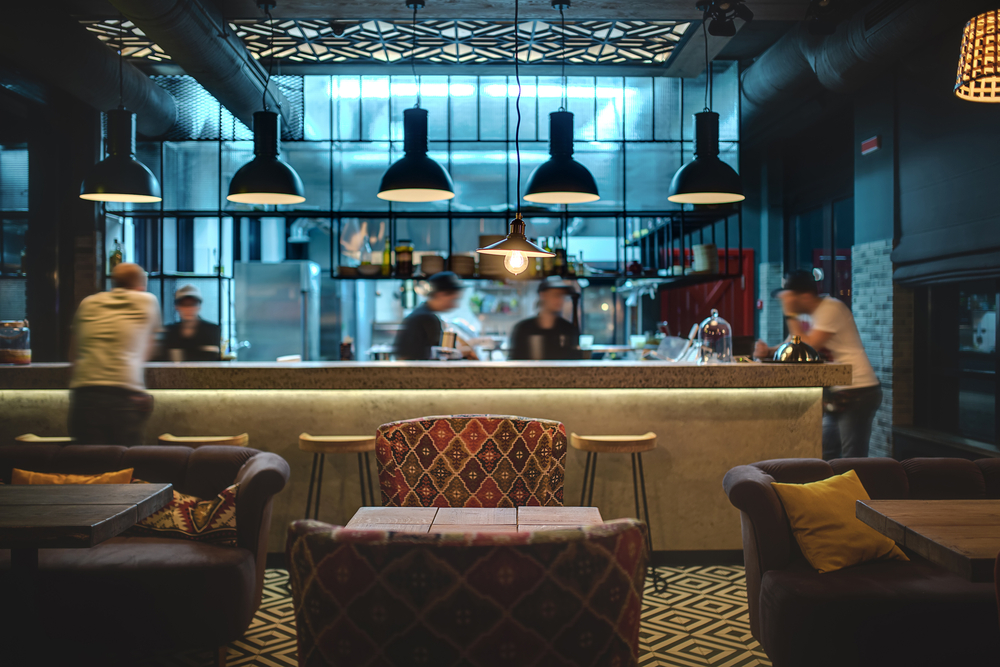 Mexican food has become so popular that almost every city in the US has a Mexican restaurant. With that growth, the cuisine has become very diverse.

Mexican cuisine is passed down through the generations. Look for tiny eateries if you want true Mexican food that has not been Americanized. Numerous restaurants are family-owned, and their indigenous dishes rely significantly on the same ingredients as their predecessors, such as chiles and corn.

There are certain delicacies that you should seek out. They will be easy to find.

In Mexico, plantains are abundant and prepared in numerous ways. And despite their resemblance to the bananas we’re accustomed to seeing in supermarkets, they must be cooked before consumption.

Before being grilled, quesadillas are typically stuffed with cheese, but sometimes with meat as well. Frequently offered by street vendors deep fried.

Tortillas, both maize, and flour are created daily in a tortillera, which is often home with a room dedicated to tortilla production.

There may be Carne adobada (marinated meat) on the menu. Before cooking, the meat is typically marinated in a red chili sauce and seasonings. However, any meat can be utilized.

Mole is a sauce that is served with a variety of dishes and is frequently placed in the middle of the table and spooned over the food.

It is a general name that can refer to any number of sauces, the majority of which consists of dried, powdered fruit, chiles, and spices that have been cooked with water or broth to make a thick paste. Occasionally, dark Mexican chocolate is added to the mole.

Sopa Azteca, often known as tortilla soup, is a tomato-based broth eaten with fried tortilla strips. Occasionally it contains meat, although it is often vegetarian. 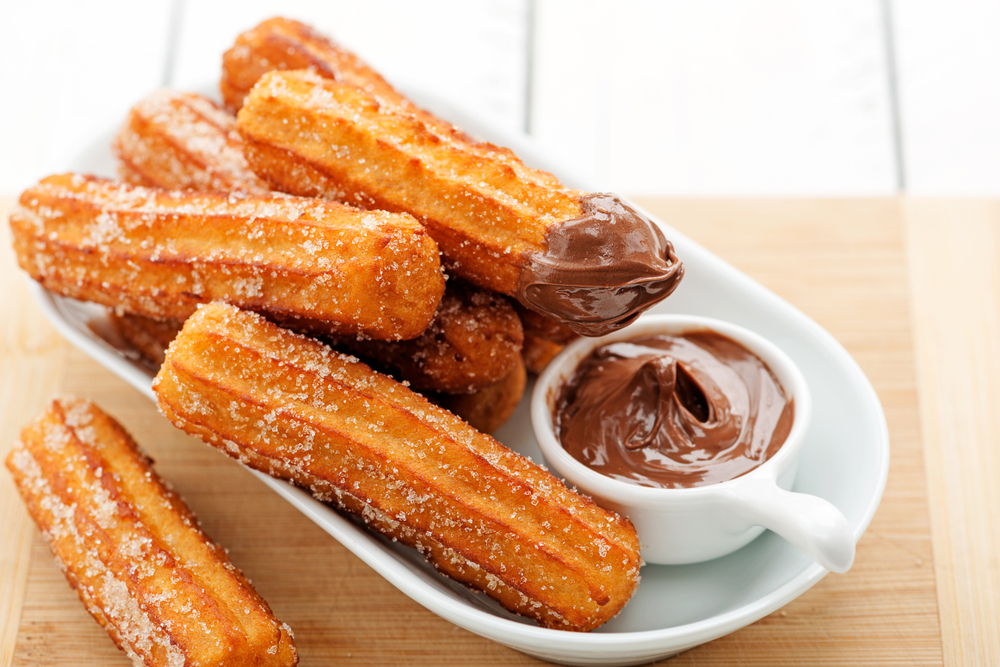 Churros are delicious, crispy treats that are made out of dough and are deep fried, which gives them their characteristic crunchy texture. Most churros are covered in powdered sugar, but some people like to dip them in chocolate syrup. Churros recipes are fairly simple to follow and are commonly used during breakfast. They are often sold at fairs and festivals, where they’re enjoyed by children and adults alike!

Blue Corn Restaurant offers a delicious rendition of traditional Mexican cuisine using fresh ingredients. To give masterpieces from our motherland, we adhere to the established procedure. This Mexican restaurant in Baton Rouge, Louisiana has much to offer.