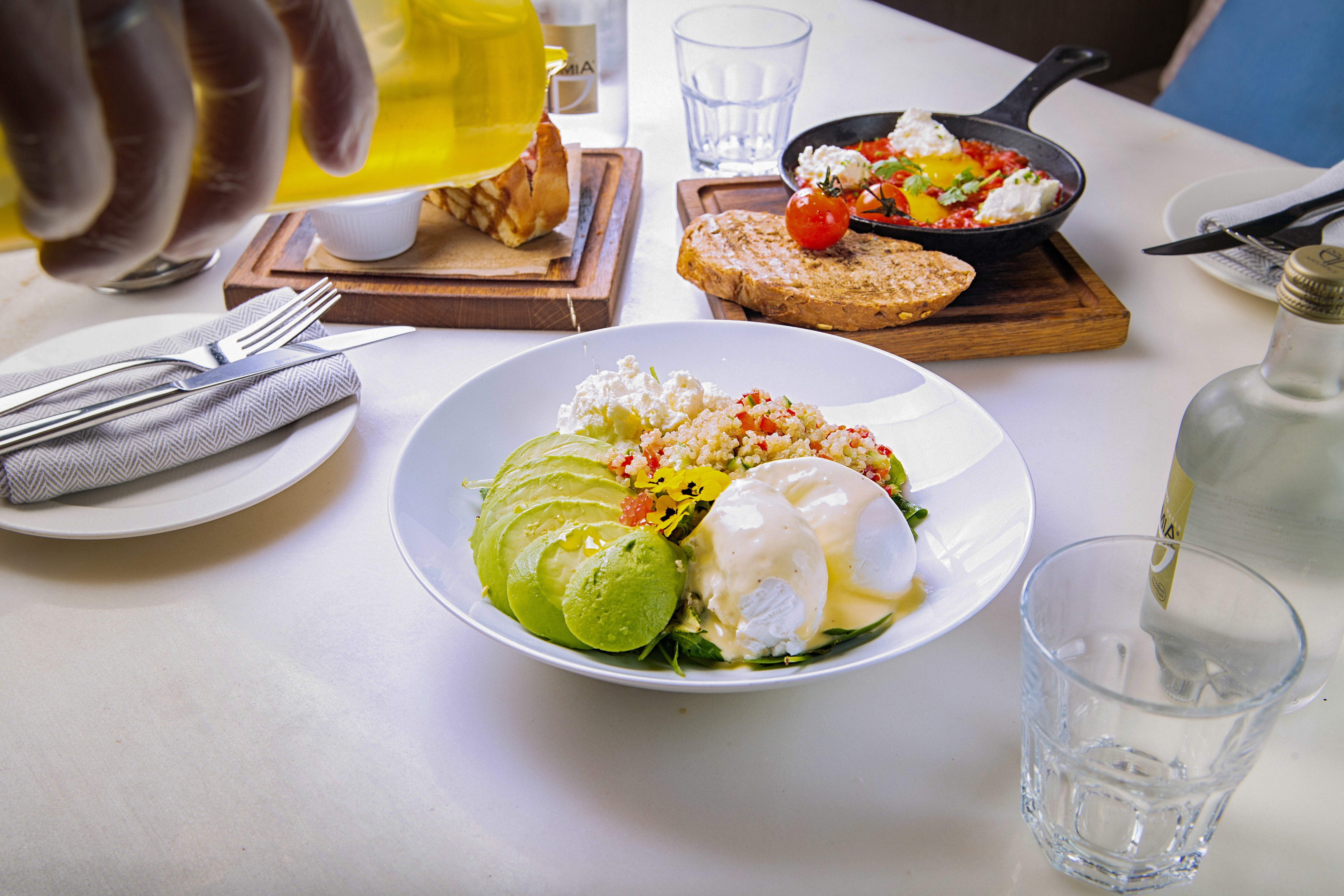 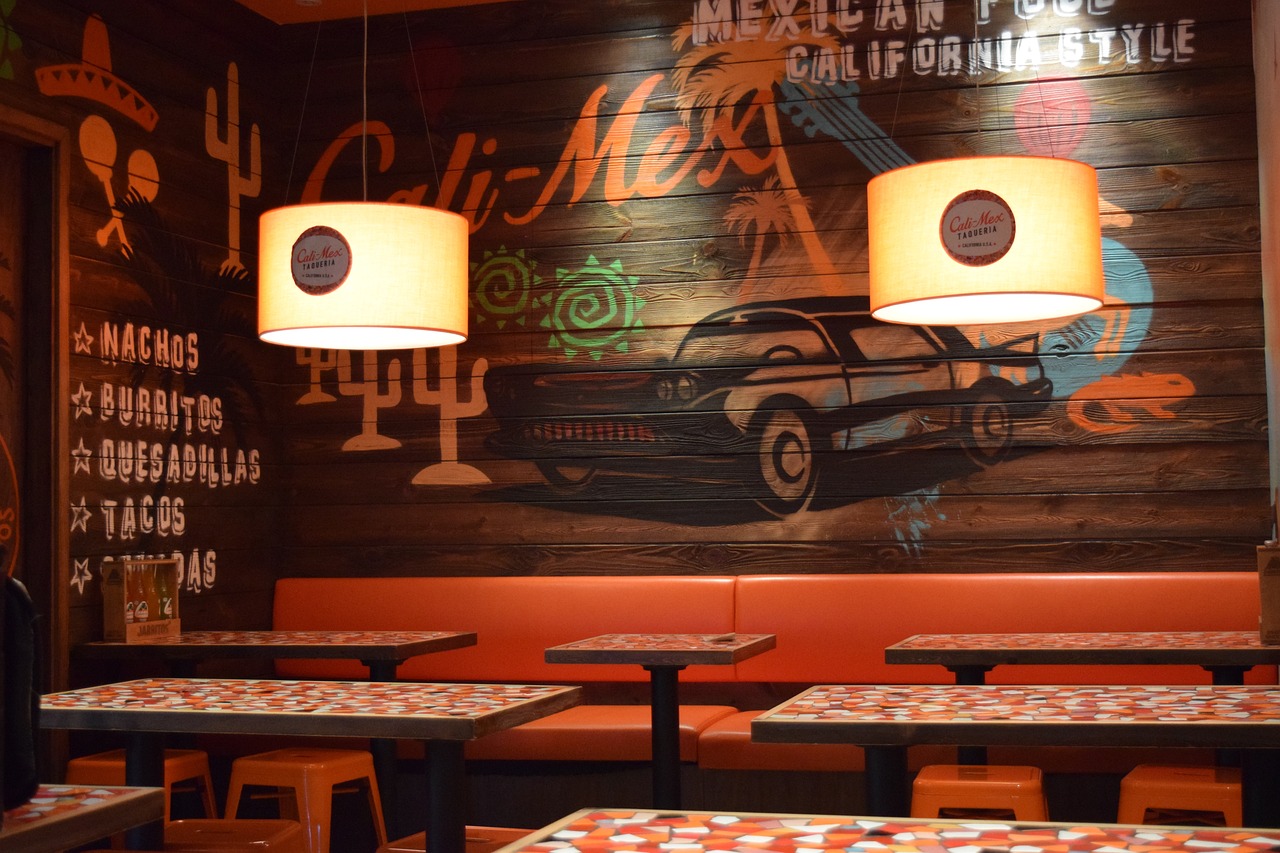 Setting out to explore the world, it is always a thrill to climb aboard a cruise liner and set off on new and exciting shores, but few of us ever stop to think about the nuances and subtle customs of the countries we are visiting.  While most cruises now include some form of culinary experience while in port, they rarely go beyond the realm of tapas and the occasional fresh lime with a cocktail. In reality, Mexico’s dining etiquette is steeped in a history of Spanish influence and a host of local customs that go far beyond the basics and into a world of traditions and subtlety. Here are the basics As with all cultures, it is important to do a little research in advance to avoid any embarrassing faux pas. Here are a few basics to help get you started: When dining in Mexico, always wait to be seated by your host or hostess. If you are dining with a group, be sure to wait for everyone to be seated before starting to eat. Mexicans typically eat with their hands, so be sure to follow their lead. Never start to eat until the host has given the signal to […] 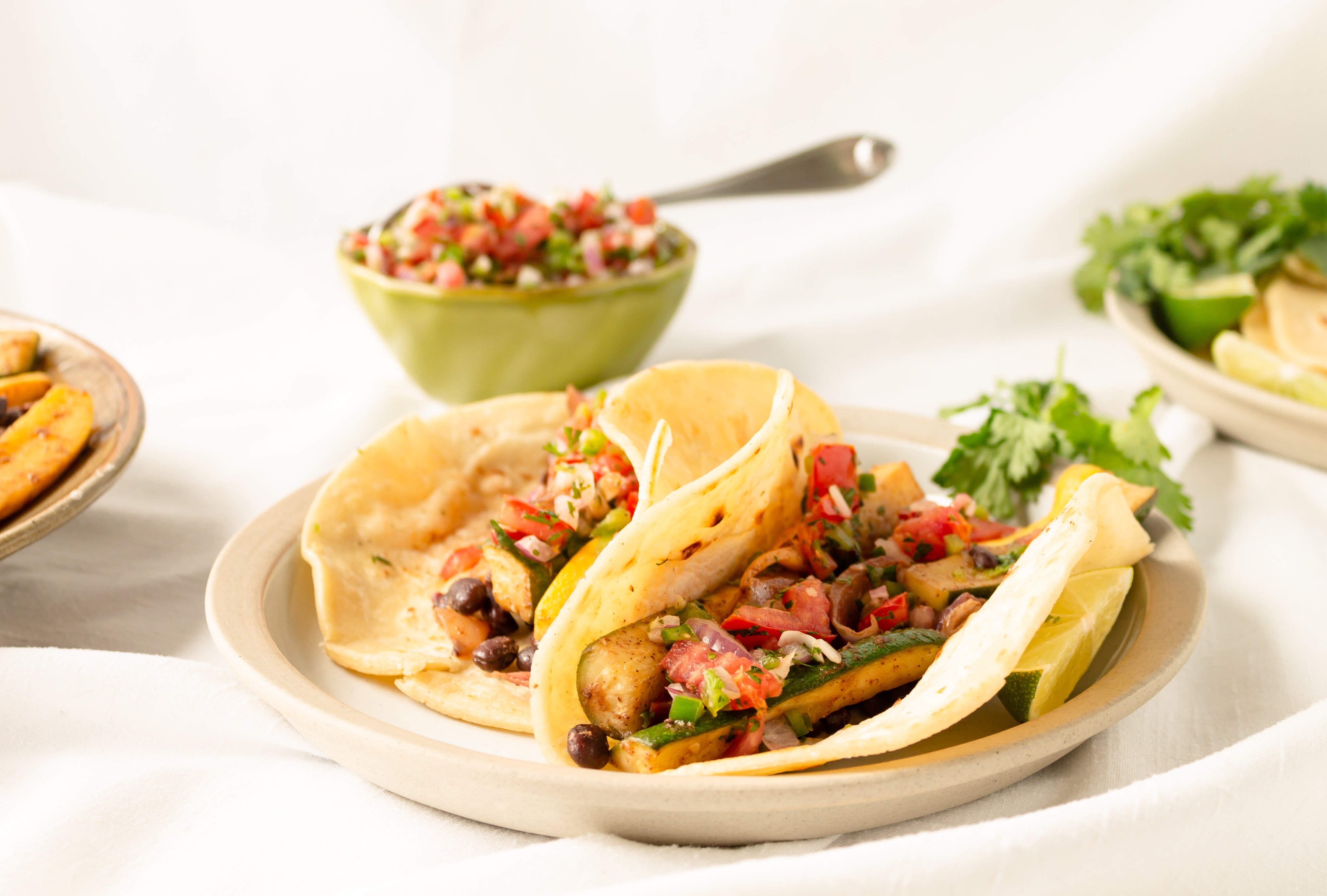 Mexican food is known for its vibrant colors, fresh ingredients, and bold flavors. But there is so much more to this cuisine than meets the eye. One of the things you should know is that they are popularly spicy. Does it mean all Mexican dishes taste like pungent chili?    The Answer No, not all Mexican food is spicy. There are many different Mexican food types, each with its unique flavor. Some dishes are mild, while others are fiery hot. It all depends on how the ingredients are used and prepared.  Mexican food is known for spiciness because of the chili peppers in many dishes. Chili peppers are not only used to add spice but also to put flavor and color. In Mexico, there are over 200 types of chili peppers grown. The most common chili pepper used in Mexican cuisine is the jalapeño pepper. Other chili peppers include the serrano pepper, the poblano pepper, and the habanero pepper. The best thing about Mexican food is it’s as diverse as the country itself. Each region has its unique dishes and flavors. Typically, Mexican cuisine also includes  Variety of beans – for example, black beans, pinto beans, and kidney beans. Rice  Corn  […] 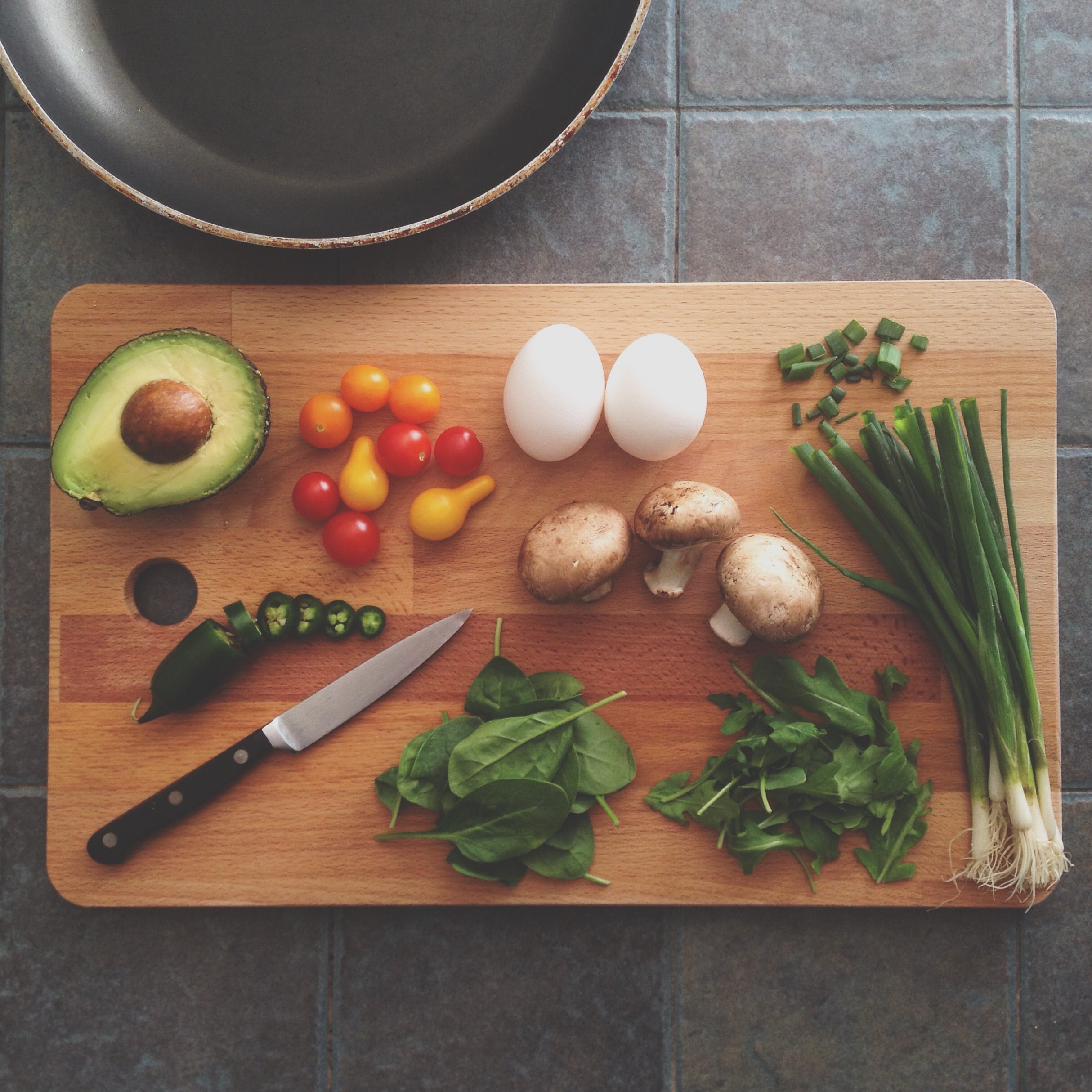 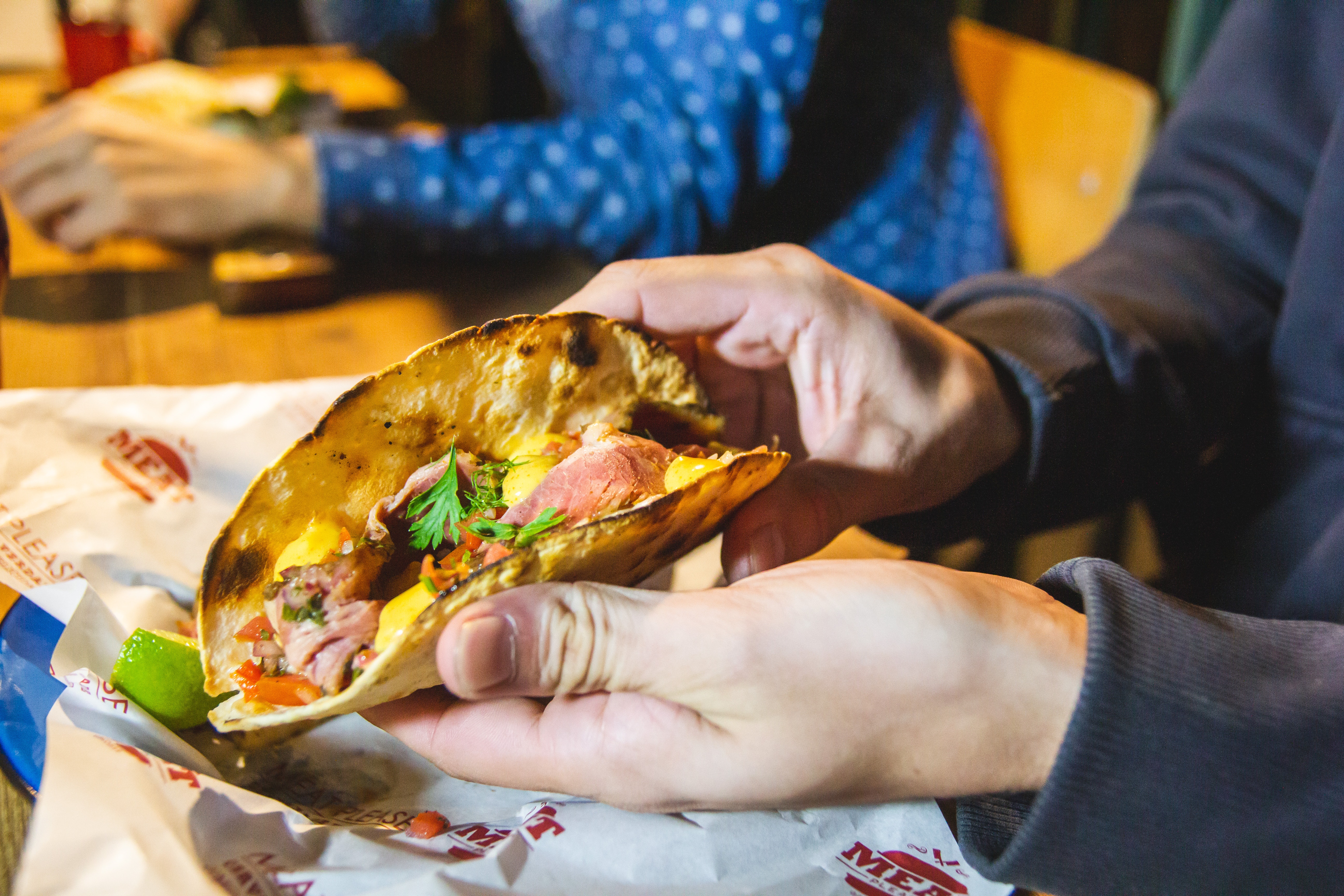 Mexican dishes have been popular in the US since the early 20th century. Mexican restaurants first started appearing in major cities like New York and Los Angeles in the 1920s, and their popularity has only grown. Today, you can find Mexican food options in nearly every town across the country.  Mexican cuisine is sought-after; for one thing, it’s a cuisine that involves variety and creativity in culinary. Furthermore, Mexican dishes are known for their tasteful flavors and use of fresh ingredients. Common ingredients in this cuisine include chili peppers, tomatoes, beans, maize, and chocolate. The following are just some of the most well-known Mexican dishes: Tacos – These are made by placing various ingredients—meat, cheese, and vegetables, inside a soft corn tortilla. They are then rolled up and served with salsa or sour cream. Mexican tacos are delicious because they are full of fresh, flavorful ingredients. The most popular type of taco is the beef taco, which comes with seasoned ground beef, shredded lettuce, diced tomatoes, and shredded cheese. Other popular types of tacos include chicken tacos, fish tacos, and vegetarian tacos.  Enchiladas – Preparing these involves rolling a corn tortilla around fillings such as cheese, meat, vegetables, and others. […] 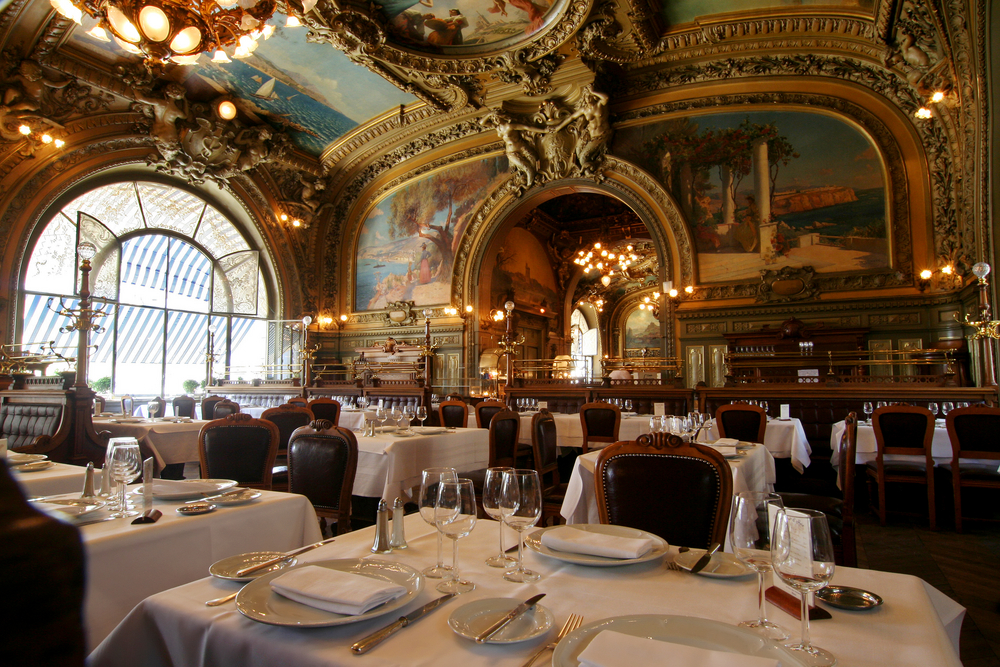 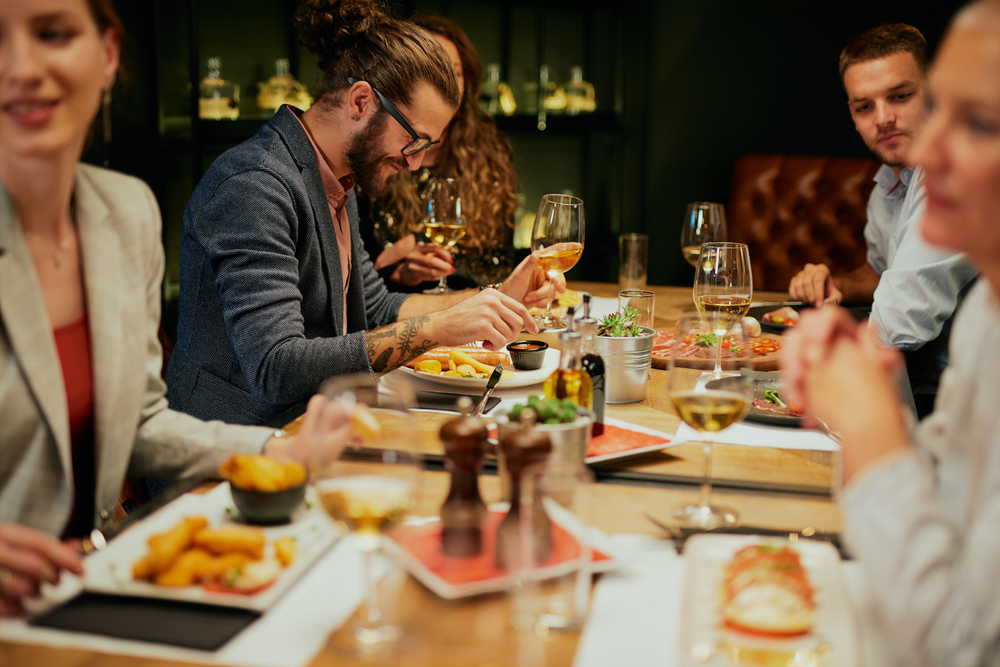 The simple and most obvious reason people visit restaurants is to enjoy a good meal. Yet, even self-confessed gourmets, epicure, or diners would agree there are deeper and more reasons for their regular restaurant visits.   Here are some reasons why restaurants are the must-visit place for many. To relax and socialize: Dining out is a step to take a break from work, school, or housework. In the same breath, it paves a way to socialize with friends or family. It can also be a welcome break from cooking and cleaning up at home.  To celebrate special occasions: Restaurants are ideal for celebrating special occasions such as birthdays, anniversaries, or promotions. And holding an event in a restaurant is like having enough tables and chairs, food servers, and help in dishwashing.  To try new foods: If you’re curious about trying and discovering different foods, restaurants offer a great way to do so. Numerous restaurants don’t only make ordinary meals delicious but also create different versions and one-of-a-kind foods.  To experience different cultures: Dining at ethnic restaurants is a delightful way to discover other cultures and sample their cuisines. To save time: For busy people, eating out can be a time-saving alternative to […] 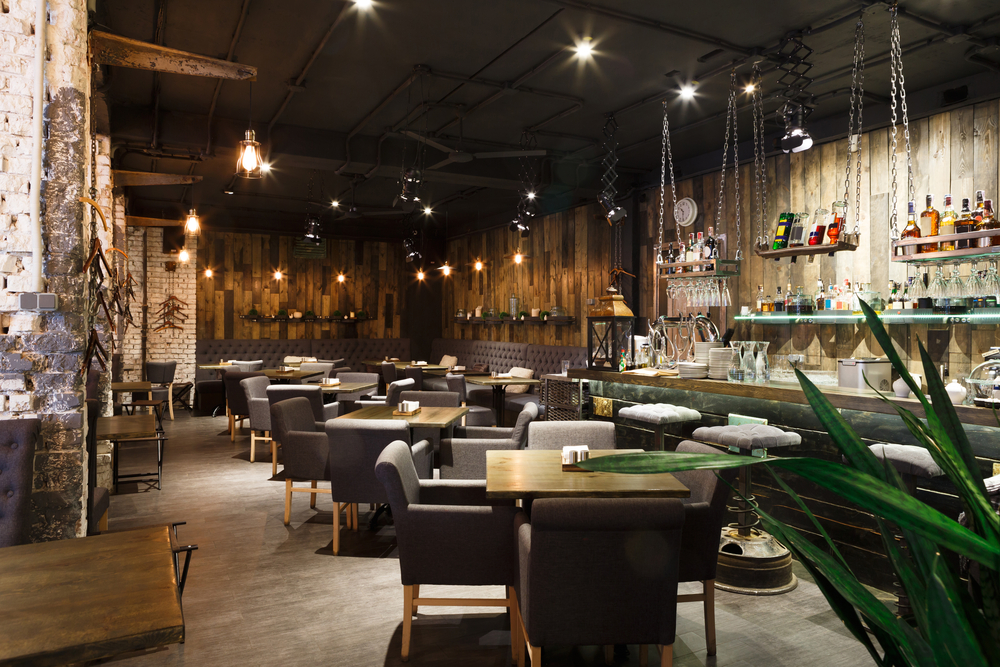 Having a date with that potential or special someone deserves to be at a cozy place with complementing lovely meals. If you look around, there are plenty of options, but there may only be a few types of restaurants that can fit that special occasion.  Tips for choosing the right restaurant for your first date Ultimately, the sort of restaurant suitable for a first date depends on the personal preferences of the persons involved. However, some general tips are good to consider. Do your research. Find out what kind of food the restaurant serves and whether it would be a good fit for your date. If you’re unsure, ask a friend or family member for their opinion. Select a favorable location. Is the restaurant close to where you’ll be spending time with your date? If not, is it worth the extra travel time? Check the reviews. Once you’ve narrowed your options, look at online reviews to understand what others think of the restaurant. Consider the price. When choosing a restaurant for a first date, it’s practical to consider how much it will cost. You don’t want to choose somewhere that’s too expensive or too cheap. Think about the atmosphere. Is […]

Fancy restaurants are expensive, but this is one of the reasons why people like them. Why do people enjoy spending big money at fancy restaurants and getting good food? In this blog, we will look at the different reasons why people enjoy going out to fancy restaurants. Americans choose to eat at fancy restaurants One reason is the setting. Restaurants in big cities are often in beautiful locations, such as beside the river or with a great view of the skyline. This can be really impressive, and it’s definitely worth paying a bit extra to be able to sit in these locations. Then there is the service. Restaurants that are known as ‘fancy’ generally have better service than other places. This means that the waiters are more polite and will make sure that your experience is a good one. They will also often be more knowledgeable about the food and wine on offer, so you can ask them for advice. Another reason is the food. Most people believe that the food is better in fancier restaurants, and this is definitely true in some cases. The chefs in these restaurants often have a lot of experience and are passionate about their […] 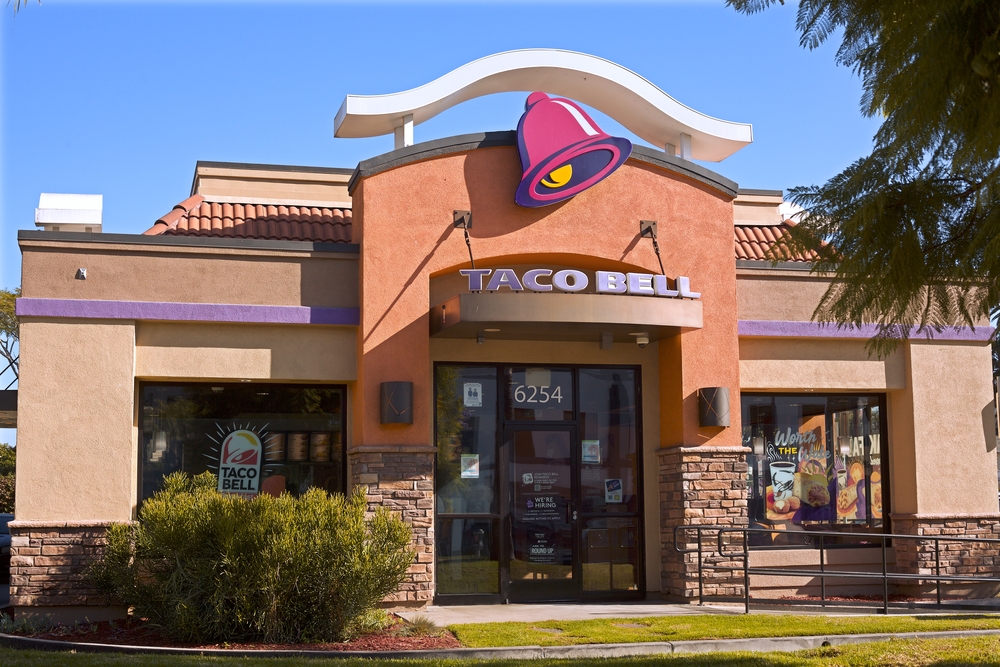 If you’re an enthusiast of Mexican food, you’ll be happy to know that there are plenty of great places to enjoy it in the US. It is most likely, all you need to do is to find out where exactly to go. Do you know which city in the country has the best Mexican restaurants?  The Popularity of Mexican Restaurants  If the number is the game, Mexican restaurants are one of the most popular food hubs in the US. Based on Brizo FoodMetrics, this group occupied 11 percent of total restaurants in the US. It even came second to the top group, American restaurants, with 73 000 eateries spread across the country. And this figure is as of December 2020 alone. We can expect more in the most recent time and coming years.  The growing and unceasing popularity of Mexican restaurants have reasons, of course. For one, Mexican food is generally very affordable. It is also relatively healthy; typically, the recipes require fresh ingredients and plenty of vegetables. Additionally, Mexican food can be very flavorful and exotic, which appeals to many people. If you’re one of them, you are probably curious to know where to go to satisfy your cravings.  […]